In our new book The Micronutrient Miracle we reveal sugar’s numerous micronutrient-robbing traits that can eventually lead to obesity. (Believe it or not, in the U.S. today more high fructose corn syrup (HFCS) is consumed than sugar!) As if micronutrient depletion and overeating isn’t enough, here are six more reasons to eliminate sugar and HFCS from your diet.

Whoa! Both sugar and HFCS really do deserve to be ditched. Due to sugar’s micronutrient depleting effects as well as all of the other health conditions and diseases it can increase your risk for, why wouldn’t you want to ditch these sinister sweeteners?

In our upcoming book, The Micronutrient Miracle, we sack the sugar and teach you how a micronutrient rich (sugar free) diet can change your life in just days! Check it out here, it's available for pre-order now! 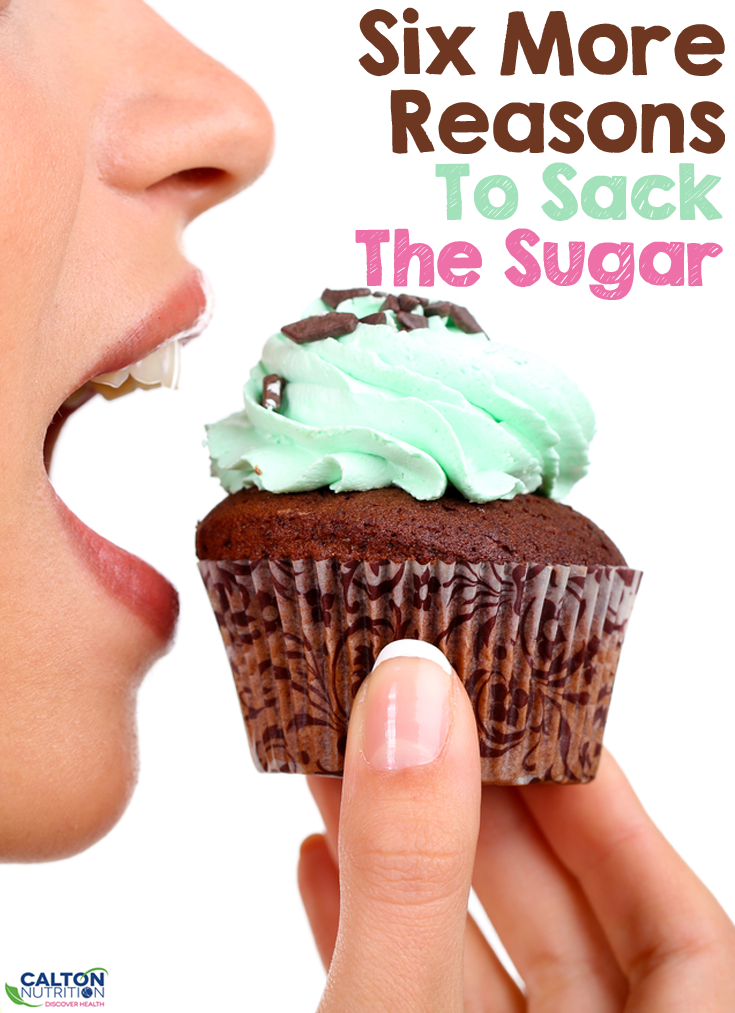