From those chalky little conversation candy hearts you enjoyed as a child to ornately decorated heart-shaped boxes of truffles and chocolates…giving “sweets to your sweetie” on February 14th is a tradition that has stood the test of time. This year, we challenge you to breakaway from giving traditional candies and instead try a healthy, and delicious alternative that may just become a romantic Valentines Day tradition in your home… we have bio-hacked brownies and produced a treat that has been shown to reduce stress, boost happiness and even increase arousal by up to 40%.

This recipe was so popular last year, we've brought it back again this Valentine's Day!

The combination of Lavender and pumpkin pie spice – UNDENIABLE AROUSING!

Forget about spritzing on a little Chanel No. 5 or Drakkar Noir. These manufactured scents are hormone blockers and endocrine system disruptors…and guess what?  They don’t increase arousal.  In fact, one study found that women exposed to the scent of men’s cologne actually had reduced vaginal blood flow! Instead, try the combination that really works to kick things into over drive for both men and women.   Researchers at the Chicago-based Smell & Taste Treatment and Research Foundation, found that certain food scents trigger sexual arousal in men and women. And combination that proved to have the greatest effect on sexual arousal was the very same Lavender and Pumpkin Pie spice duo that we have in this recipe. The pumpkin pie-lavender mixture increased arousal — as measured by penile & vaginal blood flow — an whopping 40% in men and 11% in women! 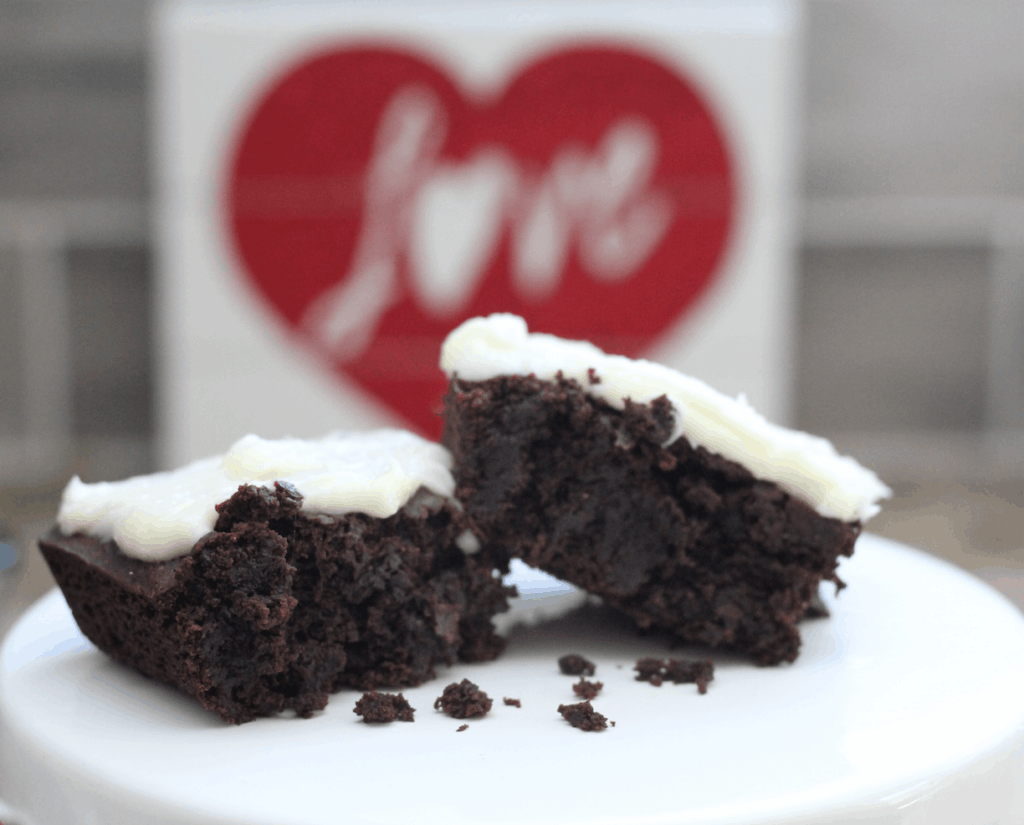 Makes 12 in a brownie pan

You can also make these as individual muffins or in small, personalized loaf pans 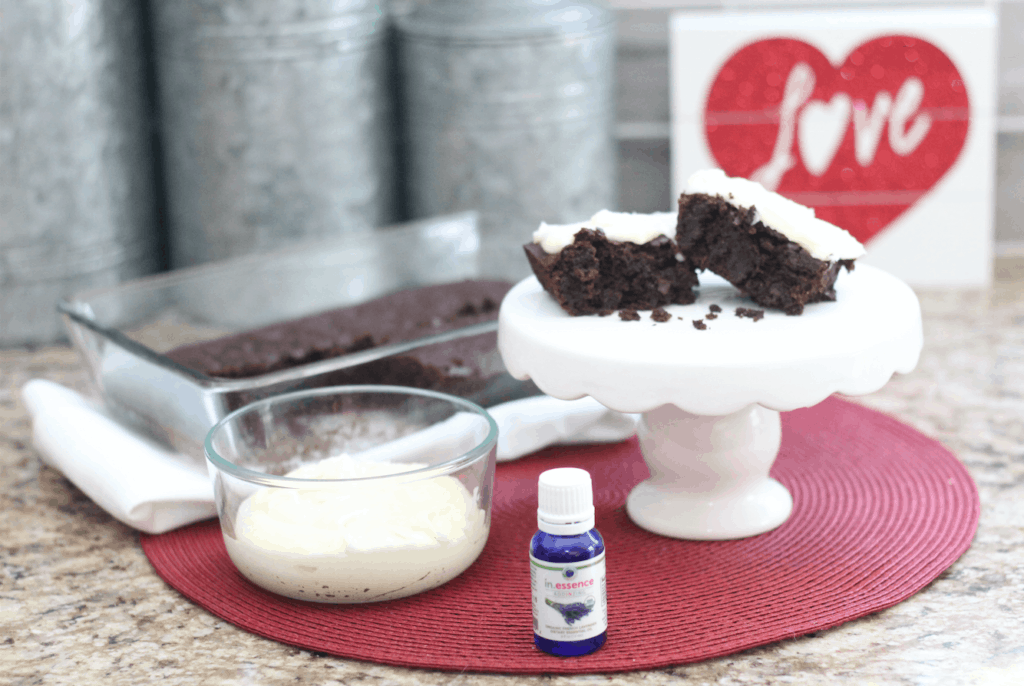 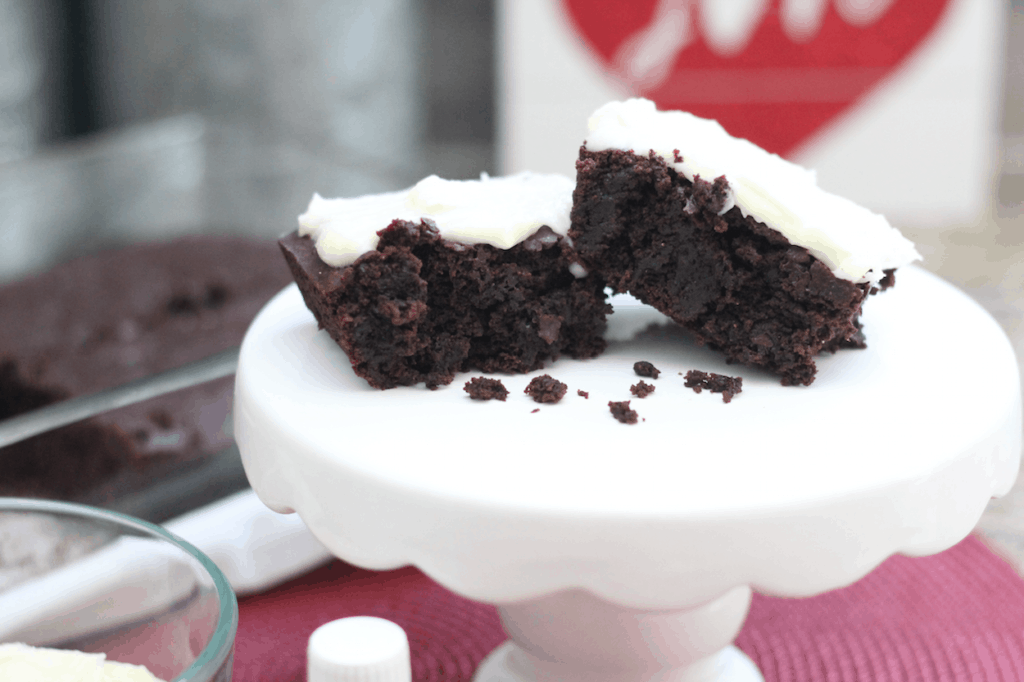 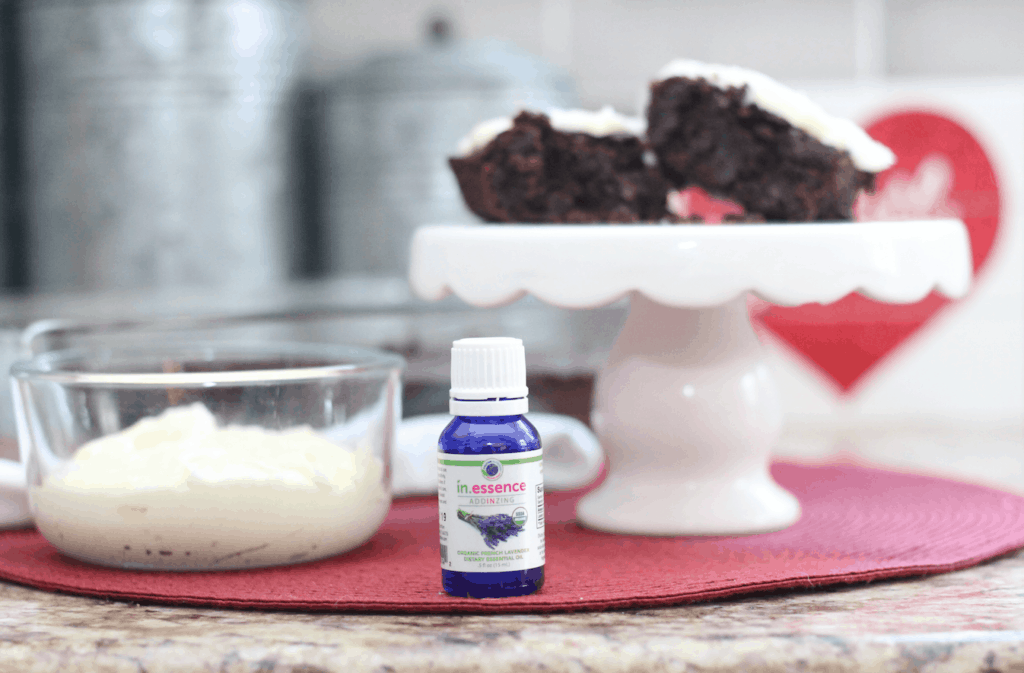 Privacy Policy: We hate SPAM and promise to keep your email address safe.
We use cookies to ensure that we give you the best experience on our website. If you continue to use this site we will assume that you are happy with it.OkNoRead more
Revoke Cookies